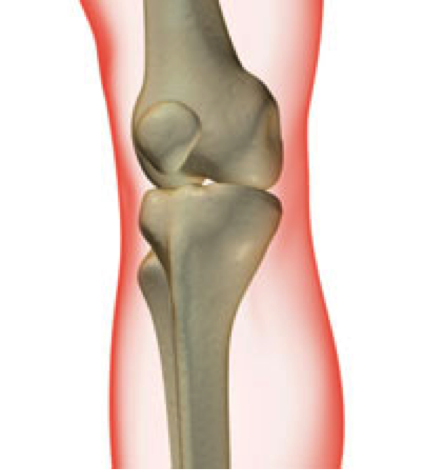 The GEIS team has amongst its members some specialists on pediatric oncology, and without a doubt, it is an area on which we hope to develop more activity in the future. However, GEIS was really born as an oncologists association, interested mainly in adult sarcoma, and it is still towards this group that we direct most of our efforts.

The main reason is, for sure, that whilst oncology experts mostly deal with adult cancer; children cancer is treated by super specialized pediatric experts. It is the way it is done in most of the western countries. In Spain, different provinces have different and somewhat arbitrary pediatric age limits between 14 to 16 years old that is not always followed on clinical practice. So, a child slightly above that age might end being treated by a pediatric oncologist, while one right under that limit could be treated by an adult oncologist. What never happens is that a truly small child with cancer, (a six years old, for example), is treated by a non-pediatric oncologist.

The parents of a child diagnosed with sarcoma could consider that the doctor who treats their child is an expert on the disease just because the physician belongs to a pediatric oncology team.

There is a main difference that distinguishes childhood cancer from adult cancer; while adult cancer is a common appearance, childhood cancer is still an oddity. So the concept of uncommon childhood cancer does not exist, as any childhood cancer is considered uncommon. A sarcoma on an adult patient is a very particular kind of condition, because it is rare compared to malignant tumors like breast, lung or prostate. On the other hand, on a child, a sarcoma is a kind of cancer similar to the rest that tend to affect children, as all are seldom seen. What we know as common adult cancers, do not exist when talking about children. This difference has practical differences regarding the concentration of sarcoma cases on experience centers. To begin with, there are many more adult oncologists than pediatricians super specialized on oncology. That means that each adult specialist will see plenty of breast or colon cancer, but almost no sarcomas (unless he is dedicated entirely to them, as the GEIS members are). Instead, very few oncologic pediatricians treat the total of children cases, so any of them treats in a year lots of cases of those rare varieties, including sarcomas. To say it even clearer, the parents of a child diagnosed with sarcoma could consider that who treats them is an expert on the disease just because the physician belongs to a pediatric oncology team. However, an adult sarcoma patient should not presume that his doctor is an expert on that disease just because he is an oncologist.